Children’s right to be with their parents

I write a lot about children’s rights. My book, Achtung Baby, is an attempt to convince American parents that kids have a right to play, to walk places on their own and to follow their own interests.

Children’s right to be with their parents is such a fundamental right, I didn’t think we had to fight for it. But apparently, we do.

A minority, a powerful minority, of Americans support of the Trump administration’s policy of separating immigrant kids from their parents indefinitely–for the parent’s misdemeanor crime of crossing a border. Thankfully, the majority of Americans, 66% according to a Quinnipiac University poll, object to this practice. Many were so horrified they took action, calling legislators, protesting, and donating to legal aid groups–all of which led to a partial reversal by the administration.

What of the minority–the 27% who support separating kids from their parents? I worry about them. I suspect they think it’s OK to separate families because they are immigrants. They would feel very differently if it were their own kids.  Recently “Fox and Friends” co-host Brian Kilmeade confirmed my suspicion:

“Like it or not, these aren’t our kids,” he said. “Show them compassion, but it’s not like he is doing this to the people of Idaho or Texas. These are people from another country and now people are saying that they’re more important than people in our country who are paying taxes and who have needs as well.”

Here’s the thing about basic human rights: they are supposed to be universal. They don’t apply just to one group of people and not another.

Some people believe human rights are handed down from a higher power, whether that’s your belief or not, rights are usually something we all agree upon. Children’s right to their parents is not usually contentious. In fact, it’s one all countries of the world, from Albania to Zimbabwe, have agreed upon it when they ratified the Convention on the Rights of the Child. All countries, that is, except one: the U.S.

I was in Berlin earlier this month. I am excited to share my photos of all the fun and positive things I saw. I will still do that, but first, I feel compelled to share a few photos taken in the midst of the Holocaust Memorial.

I do not compare our current situation to the Holocaust lightly. The whole point of the Holocaust Memorial is to remind us of what can happen when we decide that one group of people do not have the same rights we hold for ourselves.

It’s well worth remembering that the Holocaust started with separating families and sending them to camps too. 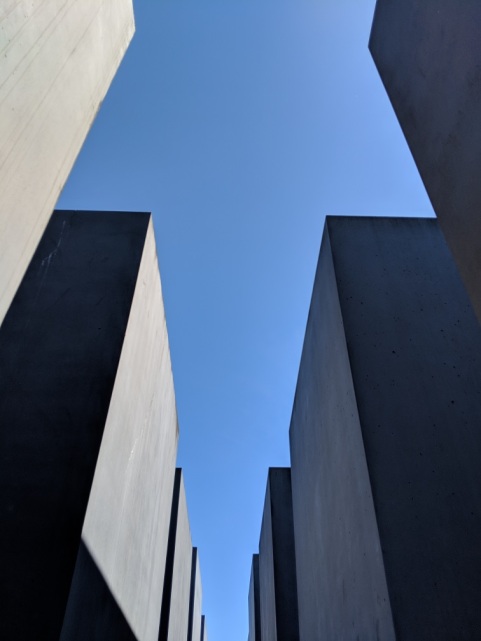 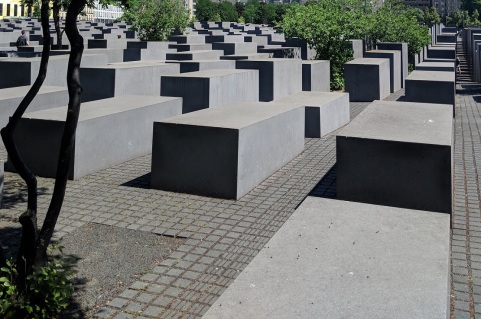 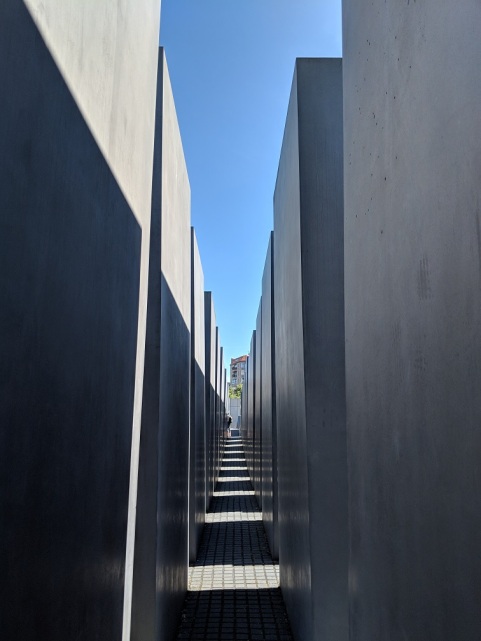 Like Loading...
This entry was posted in Achtung Baby, and my super opinion, Germany and tagged asylum, children's rights, family separation, immigration, parents. Bookmark the permalink.