What I learned in Minnesota

When I was invited to visit the Twin Cities, I expected to share what I know about raising self-reliant children, but I also walked away inspired by the people and places I encountered there.

Here are some of the things I learned, many of them hopeful:

1. There are still public schools in the U.S. that are innovative 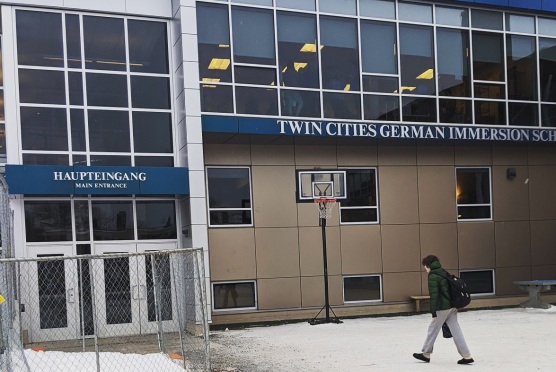 My host, the Twin Cities German Immersion School, is a public charter school in Minnesota. There are actually a handful of immersion schools in the Twin Cities. This type of school easily in Berlin, but they have been hard to come by in the U.S. especially ones that are public.

2. Fun playgrounds are making a comeback 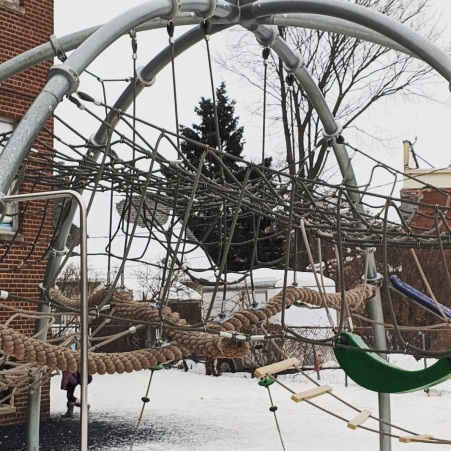 This two-story climbing structure was outside the Immersion School, and a park in St. Paul also recently installed a 24-foot-tall tower-and-slide structure that kids have to climb to through a bunch of ropes. It’s a little controversial, but it’s also very popular with kids. I’ve also seen a very German-style playground pop up in Seattle.

3. A lot of people are interested in giving kids more freedom. 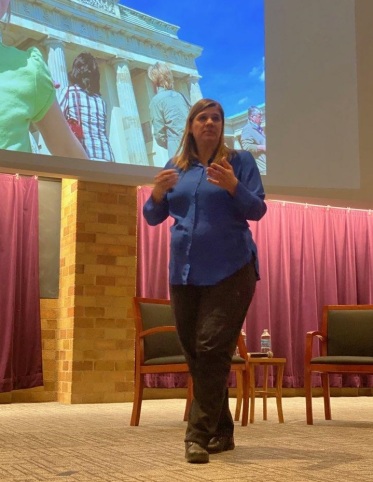 More than 150 people came out for the evening event on a weekday, and many of them asked thoughtful questions about ways to raise self-reliant kids with both more physical and intellectual freedom.

4. Kids ask some of the best questions. 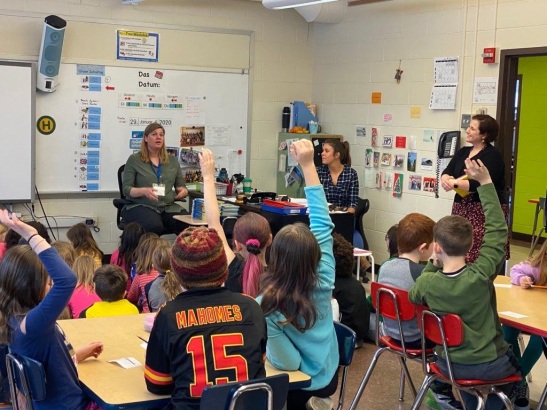 I visited several classrooms where I fielded many great questions from how long it took me to write Achtung Baby (9 months for the first draft) to how old was my dog (2 years). At the evening event, one boy also asked me “What was the scariest thing your kids have ever done?” That question has stuck with me, and I’ll answer it more fully in another post….

Thank you Katharina Schirg, the Twin Cities German Immersion School, the University of St. Thomas German Program, and all who helped make my visit so special and educational!